Known to be the greatest love story of India, Sita and Rama takes one traversing through every emotion; establishing the ultimate triumph of good over evil. Lord Rama, the grandest King of the ancient times, banished from his kingdome lives in the forest along with his wife Sita, who is then kidnapped by an evil Demon King and sets Rama on his quest to rescue his beloved Queen, Sita. 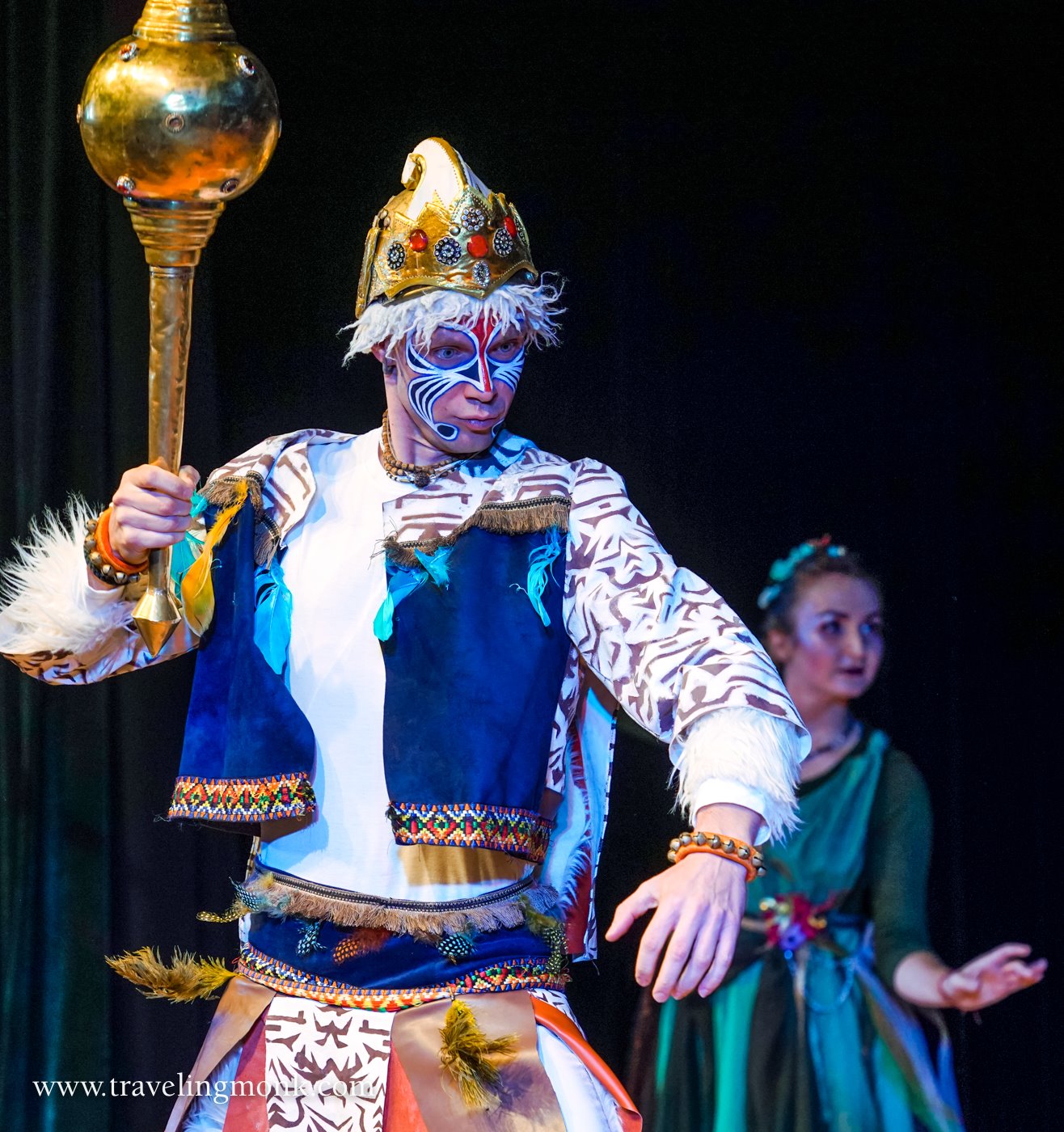 The delicate Sita has been captured by Ravana, an evil Dark Lord of the underworld. A battle ensues between Lord Rama’s army of mystical monkeys and Ravana’s otherworldly forces. This unique production incorporates multiple elements of performing arts: dance, martial arts, acrobatics, aerial ring acts and even live musical performances. It is comic, adventurous, thrilling and very moving for every member of the family. From live music to the live action scenes and the dramatic emotions to high risk acrobatics, audiences throughout the world are always captivated by this epic theatre production, Sita and Rama.